How to test photography for high-performing ad campaigns 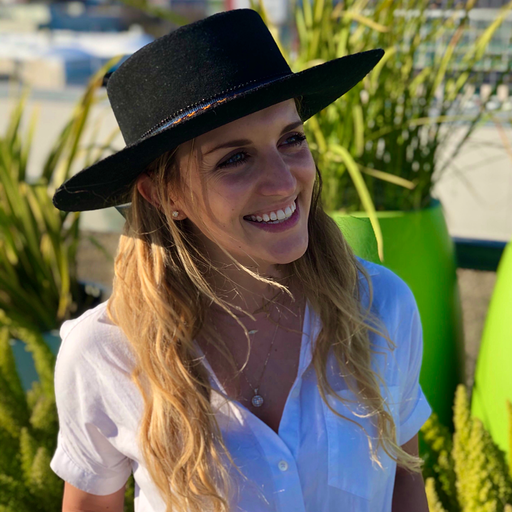 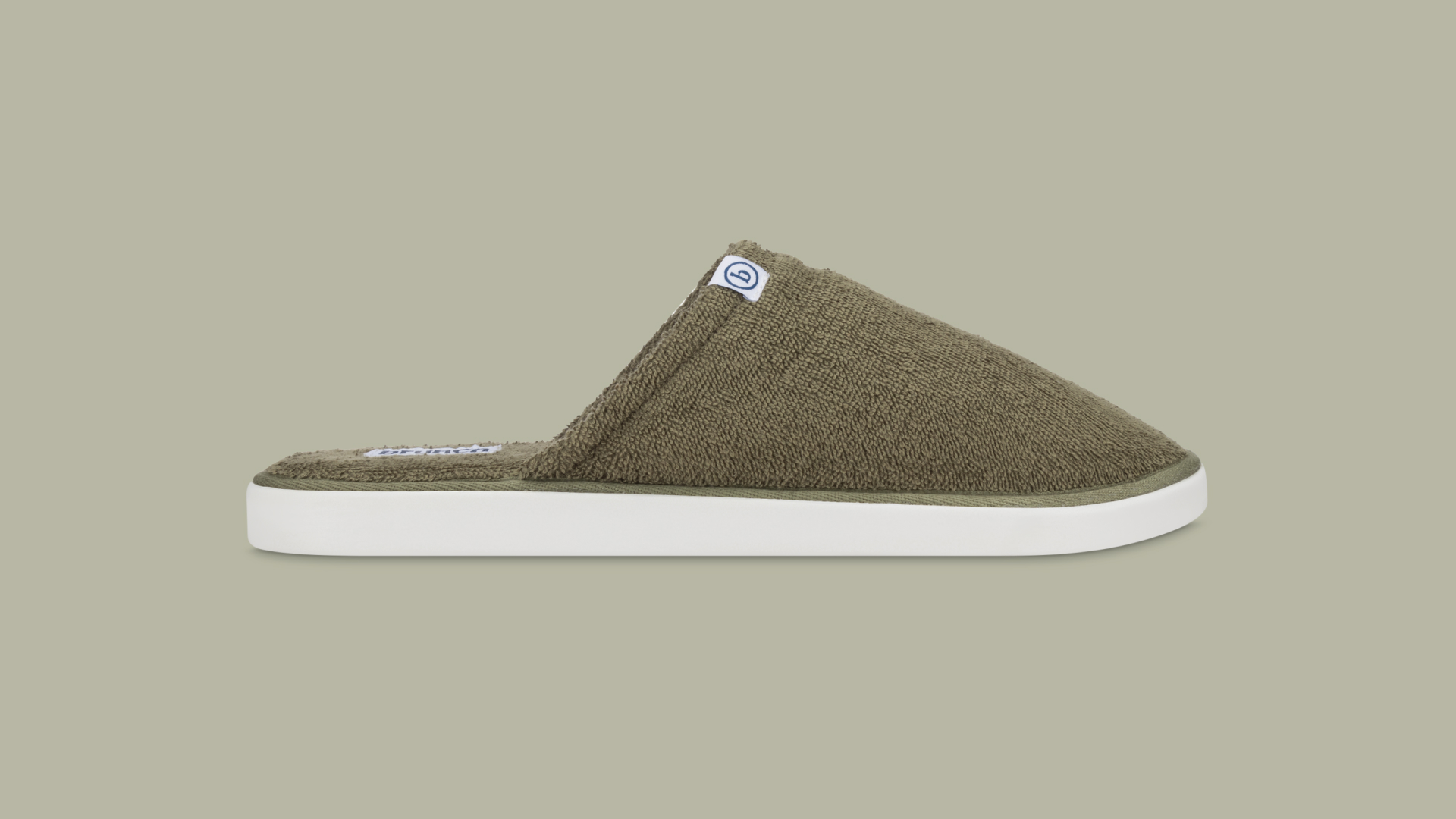 Thank you! Your submission has been received!
Oops! Something went wrong while submitting the form.
Share

It wasn’t long after the invention of photography that images began to be reprinted for advertising purposes. That’s because most people are visual creatures. In fact, studies show that the brain processes visual data 60,000 times faster than text. In other words, a photo can convey a message in a fraction of the time it takes for someone to read a catchy slogan — no matter how short and to the point.

That makes photography one of the all-time best marketing tools. However, it’s important to note that all images are not created equally — some work better than others and can be more or less effective depending on the audience and context in which they are presented. That’s why split testing images has become the go-to method for advertisers when looking to maximize return on investment (ROI) for ad campaigns.

Testing the creative elements of an ad’s design, including photography or images, gives you the benefit of knowing what does and doesn’t connect with a given audience. It makes all the hard work done by photographers and designers measurable. These measurements vary depending on what your KPIs are for a given ad campaign but typically consist of:

Guidance varies on how much of your advertising budget should be spent on split testing images, but most agree it’s somewhere between 10 and 20 percent of the total.

Split testing images are most effective when focusing on one variable at a time. When testing images for an ad campaign, for instance, you should keep the same copy and design and only change the image for each split test. Doing so allows you to attribute the conversion rates of your testing campaigns to a single factor — otherwise you wouldn’t know for sure what element of your ad changed the result.

An ecommerce marketing platform with robust engagement measurement features like AdRoll can make split testing, also known as A/B testing, far easier than it was in the past. All a photographer or advertiser needs to make testing worthwhile in the world of modern ecommerce is creativity.

For the purposes of this guide, we are focusing only on split testing images. However, testing extends to all elements of an ad campaign, such as:

How to set up an ad campaign to split test images

The first thing you need to do is to create a set of photographs or images relevant to your campaign. From there, you need to create potential audiences based on the interests, keywords, and behavior you wish to target. Then, you have two choices:

If you have the time and resources, you should continue with the first step until you’ve measured the effectiveness of each image. Then, use those images with different audiences until you find the perfect fit for your campaign.

Maximizing ROI in a high-performing ad campaign is a key part of platforms such as AdRoll, which provides a number of guidelines to help you choose the right file type and image sizes to start split testing, all with little set-up. You simply upload your images to the Ads Library and create new campaigns for each split test you would like to perform. With AdRoll’s audience targeting software, you can quickly find the right ads for the right audience.

The images you pair with product advertisements matter — why else would you take so much time testing each one? That being said, it’s understandable if your marketing budget lends itself to a more DIY approach, especially if you’re running a small business.

Eventually, you may want to upgrade your high-performance advertising with a set of professional product photos. When that day comes, reach out to a freelance photographer or a product photography studio such as Squareshot to elevate your brand imagery and get the highest ROI on your marketing investment. 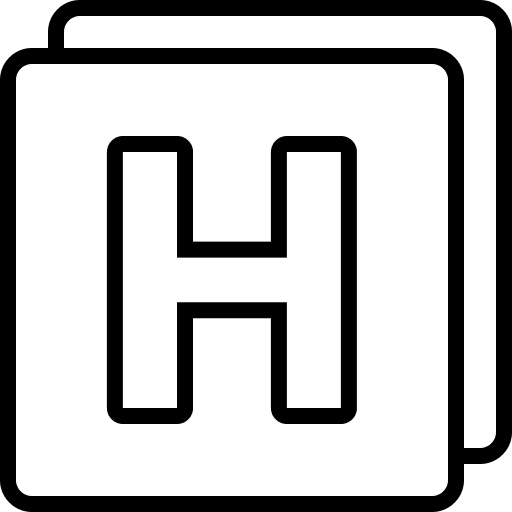